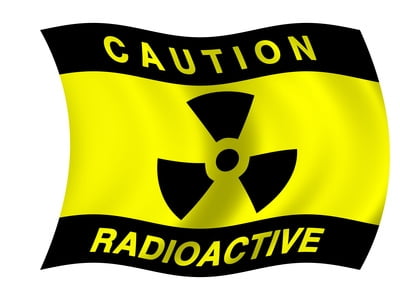 Does Radiation Make You Sick?

People who are in the business of radiation will tell you it is safe. Yet, they wear space looking suits, and wear radiation monitors. Medical Doctors put lead over parts of you, and run and hide behind a thick lead wall before they zap you with radiation. We all know what happened in Hiroshima and Nagasaki when they poisoned them with high dose radiation. 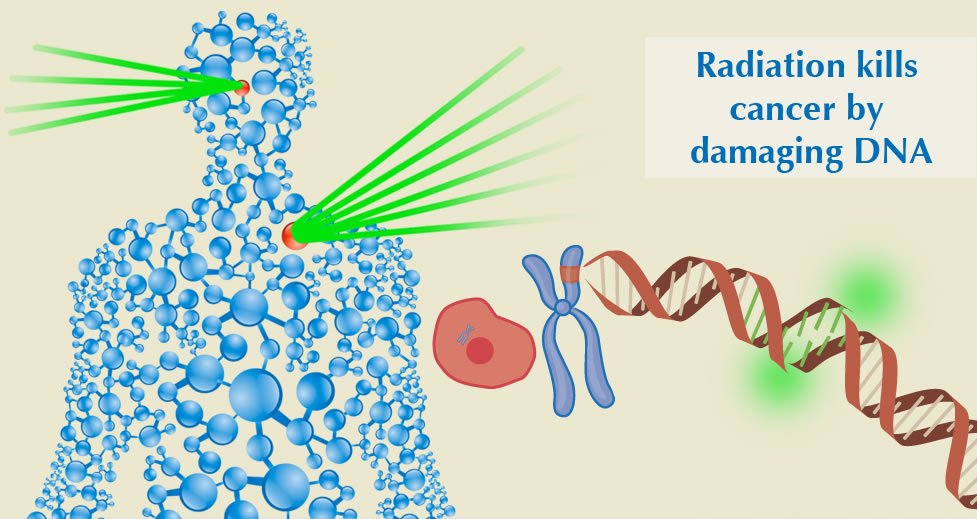 Radiation causes cancer and is lethal short-term as well as long-term. Modern medicine uses surgery, chemotherapy and radiation treatment to kill cancer. Radiation Treatment for sure kills cancer! Unfortunately for those that use that method to treat cancer (not heal or cure cancer, just treat cancer) it also kills your healthy cells, poisons your immune system, damages your DNA and genes, causes you to be deathly ill and causes radiation sickness.

People do not die from cancer, they die from the medical treatment of cancer! That is not necessary as there are many safe cancer treatments and even herbs for cancer that work much better! They work with your body's immune system to strengthen and balance it so it stops the spread of cancer naturally, that way it won't come back. Unlike medical treatments like radiation. 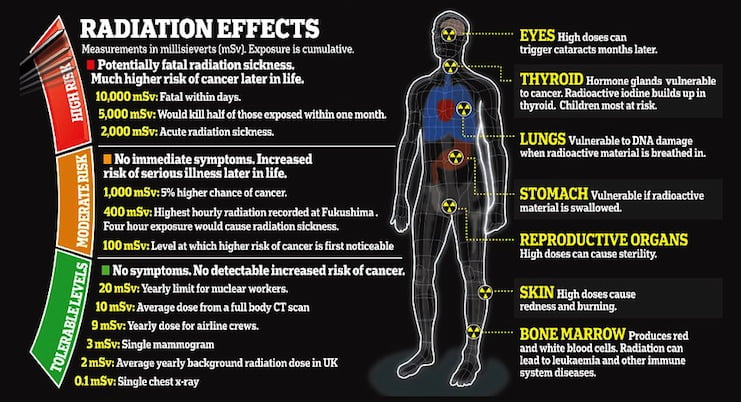 If you have any of the above symptoms of radiation exposure or poisoning, visit your doctor, preferably a holistic one that will treat you naturally and safely. There are some good natural treatments you can do to protect your body and DNA if you are being exposed to any amount of radiation. Exposure to even small amounts of radiation may cause radiation sickness.

The PBS special “Radioactive Wolves” examines the state of wildlife populations in Chernobyl’s exclusion zone, an area that, to this day, remains too radioactive for human habitation. Safe? Not on your life. There are nuclear radiation reactors and energy facilities in around most large cities in the “civilized world.” They are a constant danger, and one wrong slip could damage our environment (and all the people, wildlife and plants) for God only knows how long. You have Three Mile Island on the East Coast, Fukushima in Japan and San Onofre California which show you how “stable” they really are. They are not, and it's best for you and your family if you know how to prepare yourself from radiation poisoning and sickness.

Radiation is harming our wildlife as well! Below is a story from earthfiles about what has happened to the birds that live near Fukushima. Low-level radiation in Fukushima Prefecture, Japan,  after March 11, 2011, 9.1 earthquake and massive tsunami, appears to have immediately hurt and killed bird populations to a greater degree  than was expected from a related analysis of Chernobyl. That nuclear meltdown on April 26, 1986, at the Chernobyl Nuclear Power Plant in Ukraine caused an explosion and fire that released large quantities of radioactive contamination into the atmosphere that spread over much of the Western Soviet Union and Europe. See: Environmental Pollution Vol. 164.

How to Cure Radiation Poisoning and Sickness

Fortunately, nature herself has a natural remedy that is powerful enough to deal with nuclear radiation poisoning, and can treat radiation sickness fairly quickly. This miracle substance is called Zeolite. It is the number one radiation protection substance known to humankind. Every household would be highly wise to have at least one container of this Natural Zeolite Powder in their cupboard or medicine chest for emergencies or even to detox your body from heavy metals, viruses and to shrink cancers too. 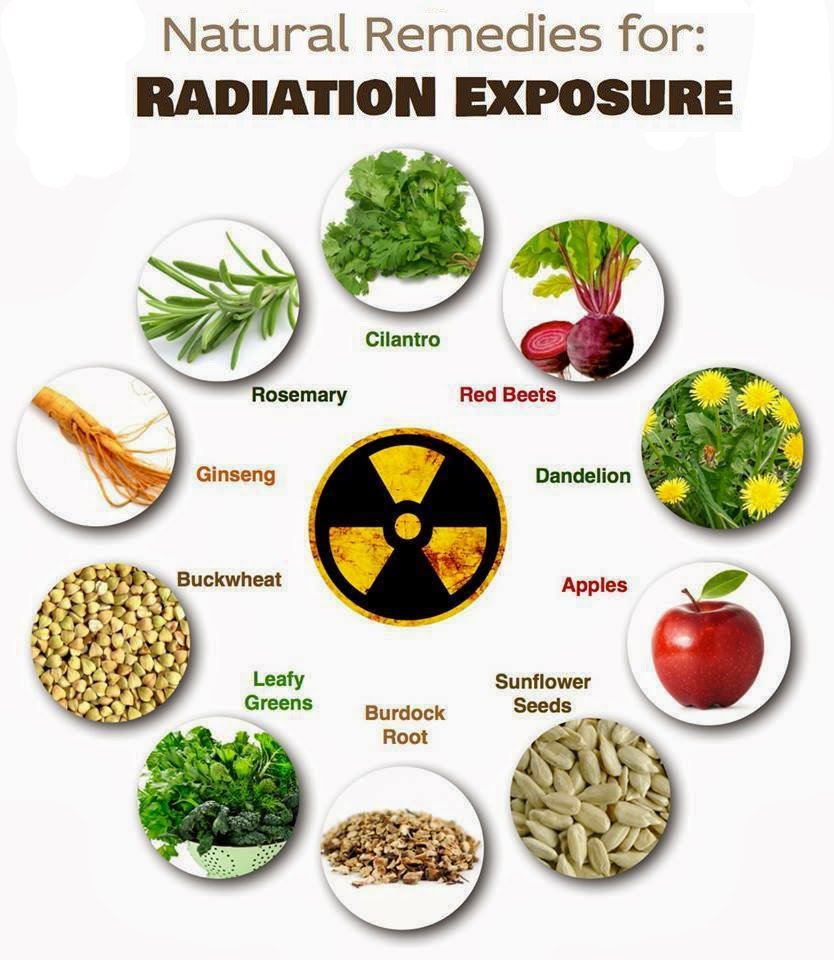 Here are the best natural remedies for radiation sickness, exposure and poisoning. Listed in the order of importance:

Ionic Minerals ioncally bind (kind of like magnetic attraction and pull) with these harmful substances and either surround them cutting off nutrient supplies or help them break down into basic non toxic elements. Their unique honeycomb and tetra shapes gives them an incredible surface area and storage capacity (like a internal trash compactor) so large amounts of toxins, waste, and heavy metals can be hauled out of the body quickly, safely and effectively.

There is help from the plant kingdom as well. You can go out in your local forest or rural area and look for some natural plants that will fill up your body with natural sodium (iodine) and potassium which will not leave room for heavy metals (radiation is a heavy metal) to take hold very long in your body.

Watch this short video to learn which plants can help you, and how you can find and harvest them for yourself:

How to Prevent Radiation Poisoning 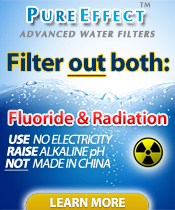 Use the plant sources that you can find and do make sure you have have some liquid zeolite if you're traveling or zeolite pure (the stronger of the two) on hand to quickly detox yourself, your family, and your pets from lethal nuclear radiation poisoning and exposure.There are some natural radiation herbs like Cilantro and Coriander that are powerful radiation fighters. Have some High Grade Nascent Iodine on hand too, as it will protect your thyroid gland.

You can also do a homeopathic detox and jump in the sauna (infrared sauna), to sweat it out of you quickly. You can see for yourself if your home, food and water supply are contaminated and to what degree by getting a handheld nuclear radiation detector for home or business use to verify that the water that you drink is safe as well as which areas are unsafe to be in.

Previous How to Generate Molecules of Attraction
Next BrainWave Entrainment – Can It Increase Your IQ and Performance? 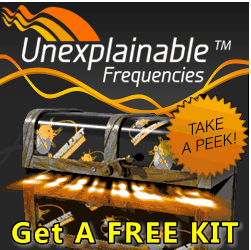 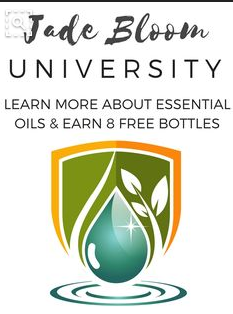